Narrow alleys, stone houses, romantic half-timbered houses: welcome to Schmalkalden. An old town that looks as if it was built to be photographed. A town centre that can authentically show how Europe’s towns were built in the Middle Ages. Here, on the southern side of the Thuringian Forest, history has not only been preserved structurally, but a great chapter of European (religious) history was also written here. With the schism in the early 16th century and the Schmalkaldic League, the city was at times the focus of European politics and attention. The museum in Wilhelmsburg Castle, on the inside a lavishly painted Renaissance building, sheds light on the eventful past. 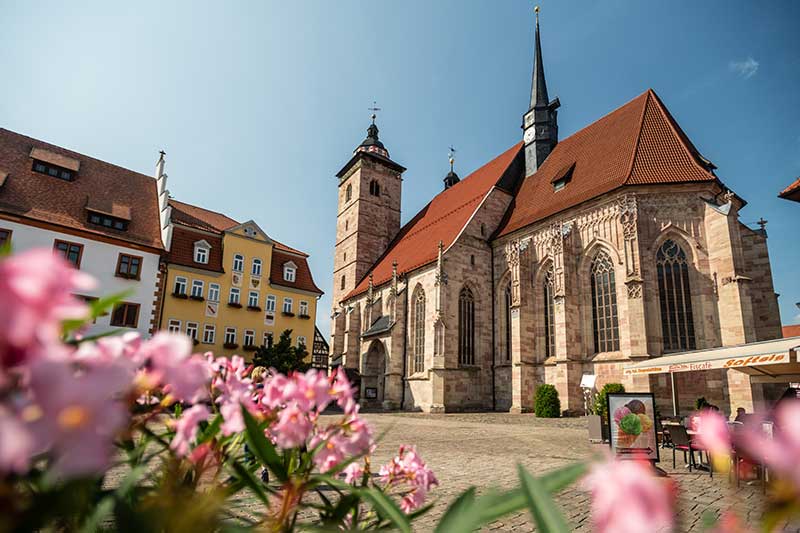 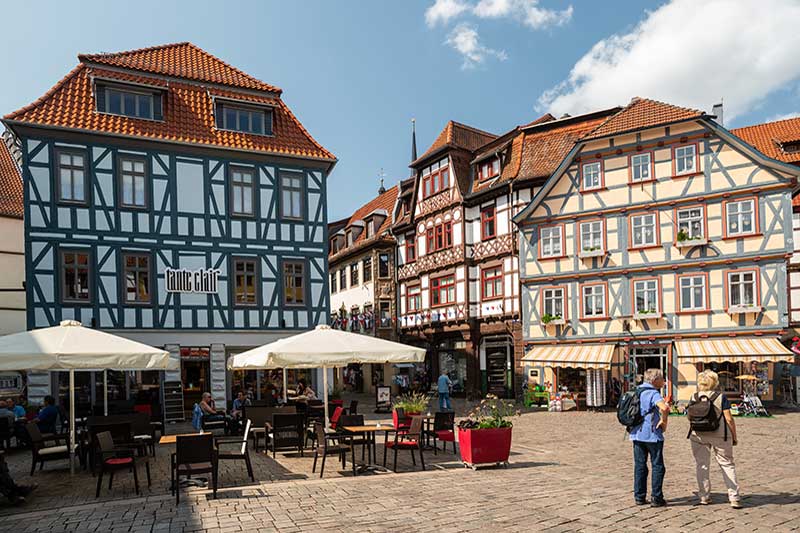 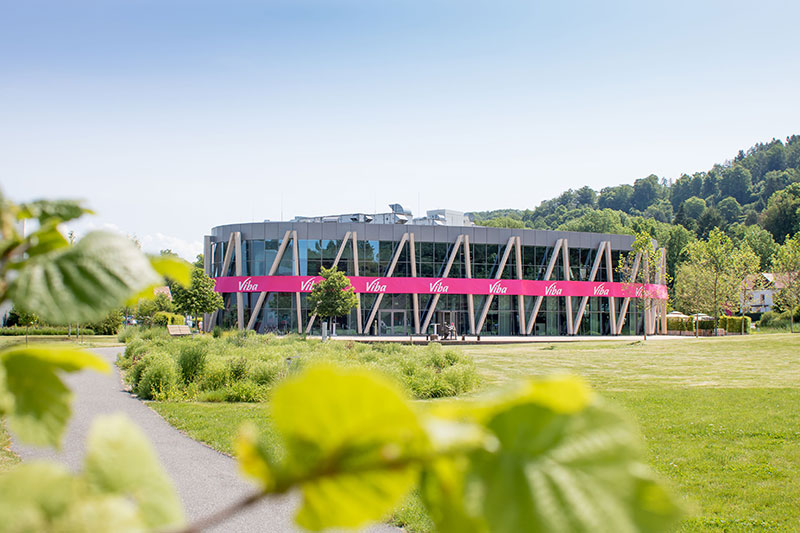 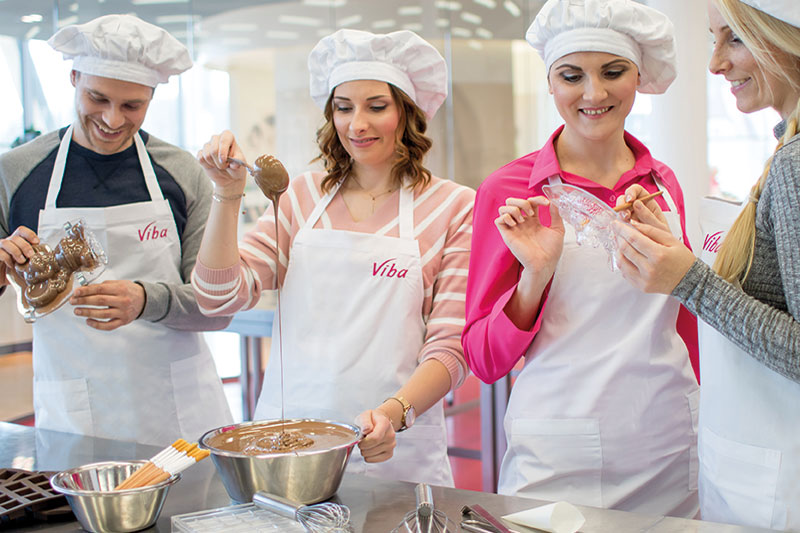 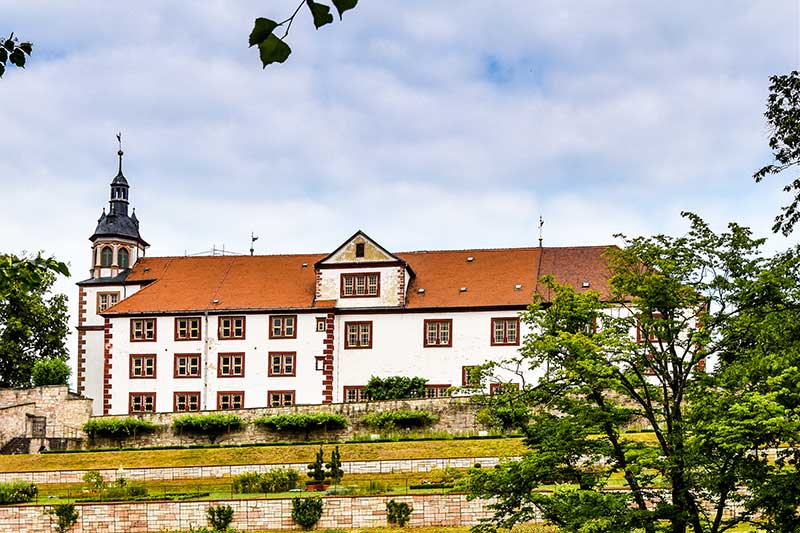 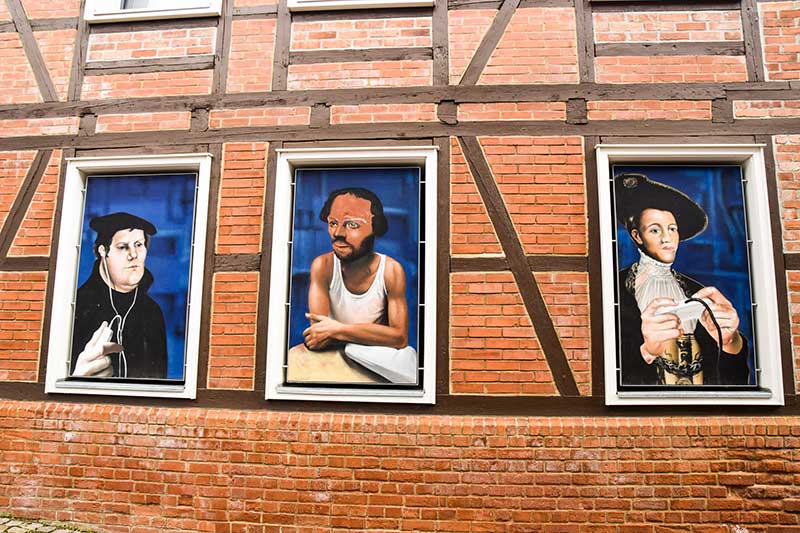 schmalkalden.com
But Schmalkalden is not just about time-honoured history; modern urban art works designed by national and international artists can also be found on many of the town’s walls.
A sweet experience awaits visitors to the Viba Nougat World. The modern building with its impressive architecture is reminiscent of a giant box of chocolates. Everything here revolves around nougat. Those with a sweet tooth can indulge in every aspect of the art of confectionery in the restaurant, the Viba shop and the exhibition. In the hands-on courses, guests can get creative and make their own sweet treats – each one unique. In the adjacent Viba Park there is a large playground for all little sweet tooths. Topped off with a nougat ice cream, this is the perfect place to spend a family day.
Skip to content