Millions of visitors for the magnificent region

The district of Schmalkalden-Meiningen is launching another advertising offensive this year. After the large-scale influencer campaign last year, the magnificent region is now also coming to television. From May 2nd, the district will present a 30-second advertising clip several times a day on the popular travel channel sonnenklar.TV. “We are currently having a new image film produced for our district as well as several short clips. This resulted in such great recordings that we decided together: Publishing on the internet and on social media is not enough for us,” reports District Administrator Peggy Greiser. “We simply live in a beautiful holiday region with impressive nature, countless leisure activities and numerous romantic places. Unfortunately, our region still flies too much under the radar in Germany. With the TV campaign, we as a district want to make a further contribution to supporting the tourism industry after two tough years,” said the district manager.

Overall, sonnenklar.TV broadcasts the district’s commercial 150 times in two waves. A first two-week block at the beginning of May with 75 clips is followed by another advertising marathon of the same scope at the beginning of June. Four out of six clips are broadcast daily between 3 p.m. and 11 p.m. with the highest ratings (1.6 million viewers). The costs for the campaign amount to 12,770 euros net. “More than two million viewers watch sonnenklar.TV every day to get inspiration when it comes to holidays. So we not only achieve a high reach, but also address precisely the target group with an affinity for travel: people who want to find out more about holiday regions,” says press spokesman Christopher Eichler. “About two thirds of the Sonnenklar viewers are older than 40, which makes the TV advertising package an excellent addition to the travel blogger campaign, with which we want to reach the U40 generation in particular again this year.” 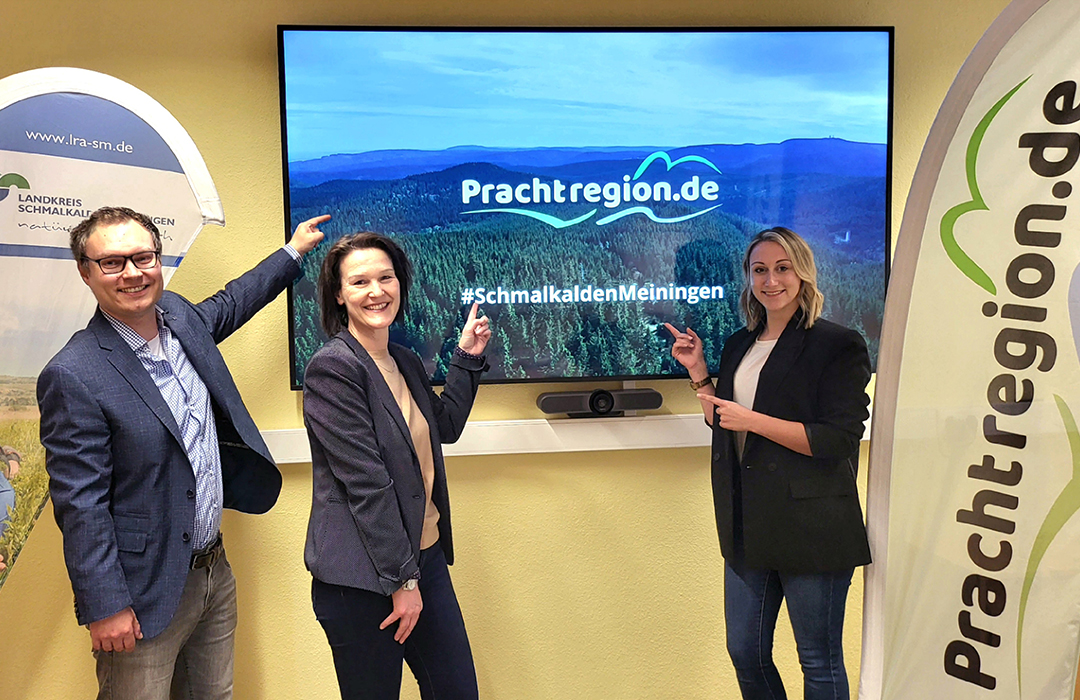 Ultimately, however, the district does not just want to promote awareness and the image of the magnificent region through television broadcasting. Ideally, bookings should also be made via the magnificent region website, which is permanently displayed in the clip. “We have completely redesigned the magnificent region website and equipped it with a booking tool,” explains tourism employee Franziska Trabert, who is in charge of the project. “The official relaunch of www.prachtregion.de will take place just before the start of the TV campaign.” The new website went online on April 30th. On Sunday, May 1st, the district will present the new 30-second advertising clip on Facebook and Instagram in a preview. 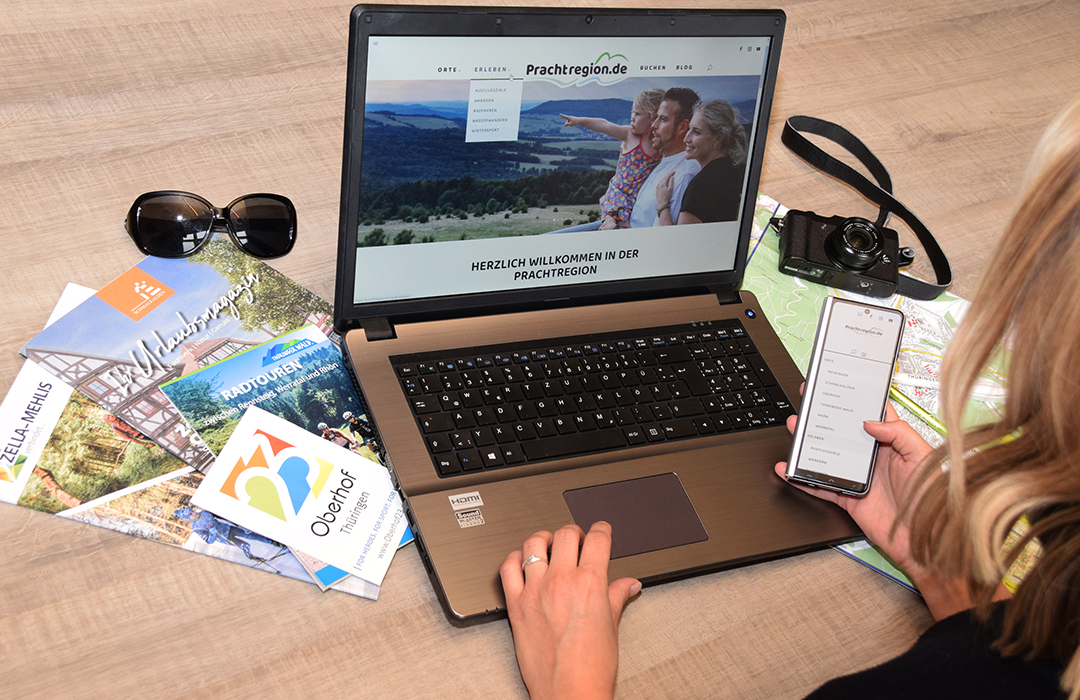 In addition to the city pearls of Schmalkalden and Meiningen, the team from the Weimar creative studio Nivre Film & Studio GmbH in the Viba Nougat World, in the sea aquarium, on Noah’s Sail, in the Golden Zwinger in Meiningen and in the Berghotel Oberhof. The recordings also show the Hohe Geba, a family hike to the Ruppberg and winter sports excursion destinations in Oberhof and in the wider Thuringian Forest. The district was able to win the well-known MDR Thuringia reporter Marlene Drexler with her young, dynamic voice as speaker.

These and many other recordings with numerous participating protagonists from the region also show the other clips that the district will present on the topics of tourism, sport and business.career.life in the coming weeks and months – including the final overall image film. 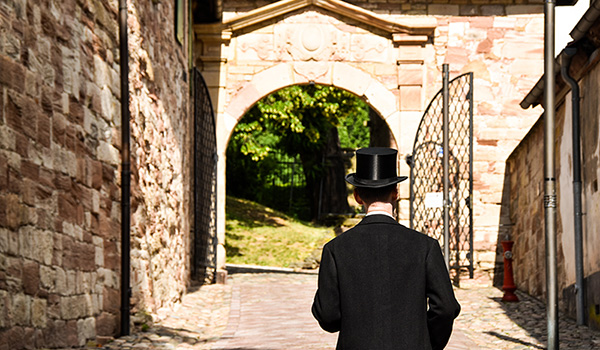